It is surprising how I keep bumping to architectural issues these weeks. I currently working on a society-based project in my course with 2 weird yet lovely Chinese girls. We are working on a prototype about what kind of activity can make people start to communicate and feel that they are belong to one particular community.

Wilson’s Broken Windows theory shows that a good appearance of a building/space is important because people’s assumption about things comes from its first glance. Psychologically, people tend to do violence to unmaintained things/spaces. The worse the appearance, the worse the violence will be. Think about where can you see vandalism, can it be done in a beautiful fences? or would it be done in a shallow, dark place in the corner of a quiet street?

Newman’s Defensible space explains that a design of a building can be invited for violator but can also prevent the crime by designing a defensible building. It is a way that influence perpetrator before making decision to do a crime. There are ways to make a building defensible by itself: the residents have to be able to conduct surveillance, make it not easily accessible for everyone (people need to identify themselves to enter the space), make the authority of the space clear so it will be maintained well, and so on.

Communities within society live in a place where architecture is one of the most influential thing that shaped their way of communication and interaction as a community. A design of a space can manipulate people’s decision to do something. 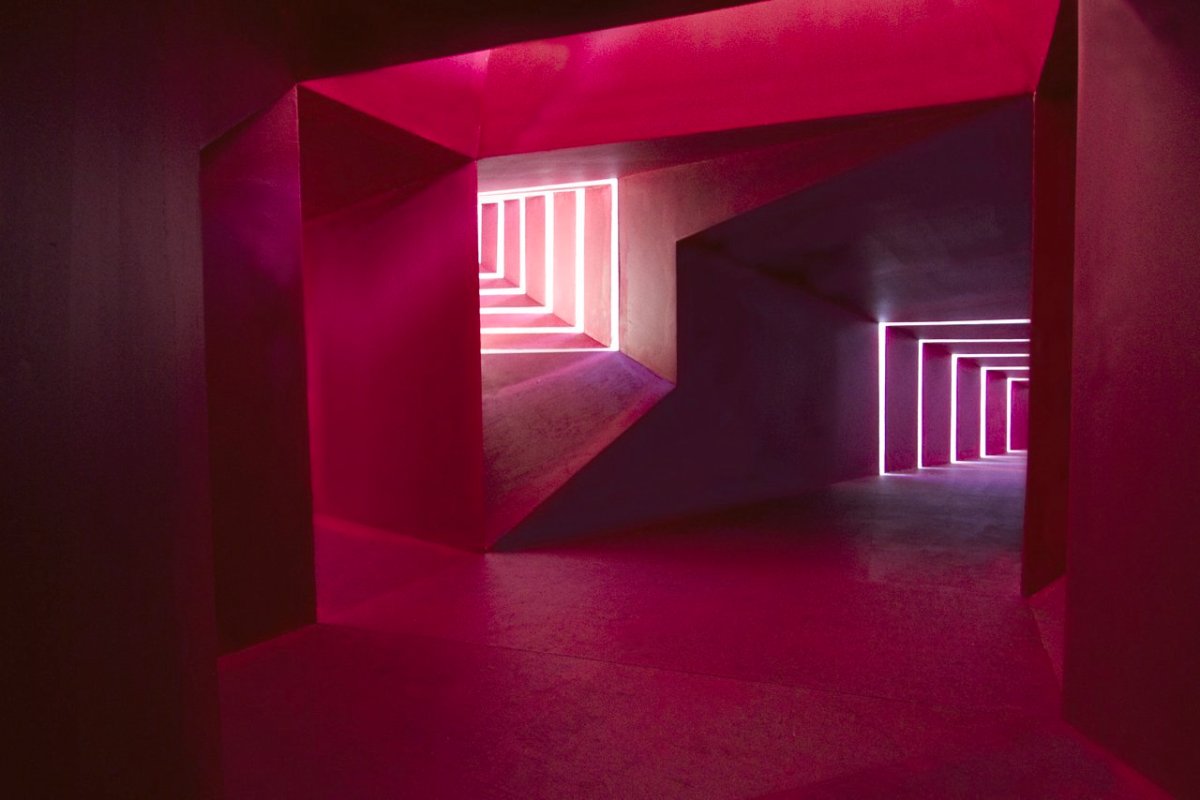